The AfCFTA Hub digital platform was launched on July 8th, 2022 at the Boma of Africa (www.bomaofafrica.com) event convened to mark Africa Integration Day.

The AfCFTA Hub platform was launched on behalf of AfCFTA Secretariat by the African Union AfCFTA Champion, H.E. Mahamadou Issifou, former President of the Republic of Niger and 2020 Ibrahim Prize Laureate.

The Boma of Africa was jointly convened by the African Union (AU), the AfCFTA Secretariat, AfroChampions and the Africa Center for Disease Control and Prevention (Africa CDC). It was supported by the AfCFTA Hub Network, with support from Afreximbank, MTN, Ecobank, the Village Foundation, IC Publications, Dominion Television and APO.

The launch of the AfCFTA Hub also coincided with the 3rd Anniversary of the entry into force of the African Continental Free Trade Agreement (AfCFTA). The launch event also featured a prize ceremony for a hackathon organised to mark the 3rd Anniversary of the AfCFTA  and to  demonstrate the benefits of an “AfCFTA Hub” to Small & Medium Enterprises (SMEs) and startups around the continent. The following companies as well as  one individual were recognized as finalists at the Hackathon Prize Ceremony:

The  winners were as follows:

The launch event also featured video reports of the AfCFTA Hub activation, feasibility and consultative reports, which evidenced strong private and public support across the continent for such a timely facility. Some of the activation partners joined the event to share additional views and pledge their continued support.

The AfCFTA Hub (www.afcfta.app) is an interconnected clearinghouse or nexus for national government, intergovernmental, private, and public digital and partnership platforms to link together in ways that simplifies and smooth the way for SMEs and startups to drive the success of the AfCFTA (the African Continental Free Trade Area ).

The AfCFTA has established the world’s largest trading bloc. However, it is essential to prevent SMEs and startups, which constitute the vast majority of economic actors on the African continent, from getting lost among the technical complexities and infrastructural bottlenecks of doing business in the Single Market.

The AfCFTA Hub is designed to grow into a single, trusted directory of the services needed to navigate the AfCFTA for small players, thereby making the AfCFTA the most inclusive Free Trade Area in the world.

The AfCFTA Hub also powers the “AfCFTA Number”, a trusted identity and social score for all SMEs, startups and other AfCFTA players.

His Excellency Wamkele Mene, in his keynote remarks emphasised the “importance of ensuring the centrality of SMEs, startups and female entrepreneurs as we strive to build the world’s most inclusive, most innovative and most integrated Single Market.”

The African Continental Free Trade Area (AfCFTA) is one of the flagship projects of Agenda 2063: The Africa We Want and entered into force on 30 May 2019. It is a high ambition trade agreement, which aims to bring together all 55 member states of the African Union, covering a market of more than 1.3 billion people, with a comprehensive scope that includes critical areas of Africa’s economy, such as digital trade and investment protection, amongst other areas. By eliminating barriers to trade in Africa, the objective of the AfCFTA is to significantly boost intra-Africa trade, particularly trade in value-added production and trade across all services sectors of Africa’s economy, at a potential of 52.3 percent. 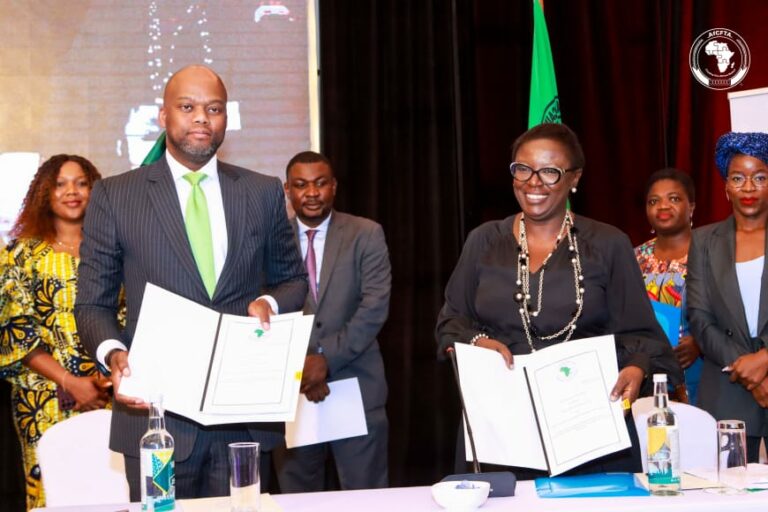 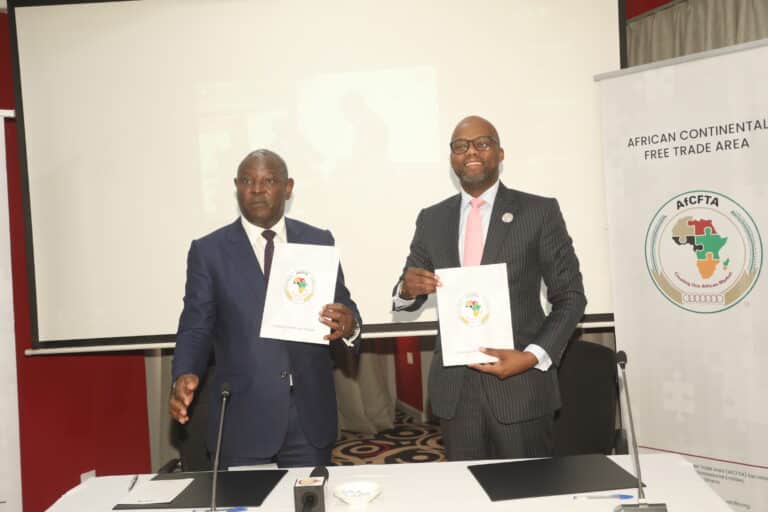 It is a new framework for improving intra-African trade. Equity Group and the African Continental Free Trade Area (AfCFTA) Secretariat have 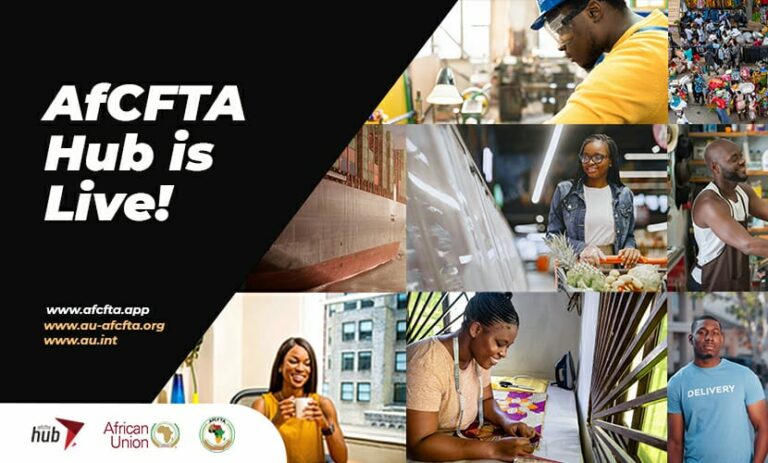