December 07, 2020; Addis Ababa, Ethiopia – A new trade intelligence tool that enables firms to easily explore and compare trade opportunities across Africa has been released ahead of the start of trading under the new African Continental Free Trade Area.

The African Trade Observatory was rolled out by the African Union (AU), the European Union (EU) Commission and the International Trade Centre (ITC) at an AU summit on 5 December 2020. ‘Trade information is vital to the promotion of trade in Africa,’ AU Commissioner for Trade and Industry, H.E. Amb. Albert Muchanga said.

The AfCFTA lowers trade barriers and promotes regional economic integration. Trading under the continent-wide area is set to begin on 1 January 2021. ‘Economic Integration is close to the heart of the European Union and will continue to support the African Union towards its endeavour of the African Common Market,’ European Union Commissioner for International Partnerships H.E. Jutta Uripilainen said.

The African Trade Observatory is especially valuable for empowering the economic operators during this COVID-19 pandemic, ITC Executive Director Pamela Coke-Hamilton said. ‘Today, we are putting an entire continent of trade intelligence at the fingertips of African entrepreneurs, especially to support small local firms, women and young people in making the most of new opportunities.

The beta version of the web platform, currently available in French and English, was released during the 13th Extraordinary Session of the Assembly of Heads of State and Government on the AfCFTA. The Arabic and Portuguese versions will be available in the near future.

Following the release of two publicly available modules (Compare and Explore), policymakers and Regional Economic Communities will have access to a third Monitor module. This module will provide a range of real-time indicators on trade flows, utilization of AfCFTA tariff preferences, tax revenues, clearance time and trade simulations, thereby facilitating the evaluation of the implementation process and impact of the AfCFTA.

Notes for the Editor

About the ATO project – The African Union Assembly Decision/AU/Dec.394 (XVIII) to establish an African Continental Free Trade Area (AfCFTA) and to endorse the Boosting Intra-Africa Trade (BIAT) Action Plan was adopted on January 18th, 2012. One of the Policy Clusters of the BIAT Action Plan is Trade Information. In addition, the Architecture of the AfCFTA as envisaged in the Decision includes, among others, the establishment of the African Union Trade Observatory (ATO), to be located within the Department of Trade and Industry (DTI) of the AU Commission (AUC).  The ATO constitutes one of the five operational instruments of the AfCFTA launched during the 12th Extra-Ordinary African Union Summit, held in July 2019, Niamey, Niger.

The main focus of the ATO is to provide market intelligence to the Pan-African Business Community, Policymakers, Academia and Think Tanks. It will provide real-time data on international trade, information on market regulations and government laws. For more information on the project, kindly consult the dedicated webpage (https://ato.africa/en/about) and/or view the videos below:

The ATO project is led by the African Union (AU), implemented with the International Trade Centre (ITC) and supported by the European Union (EU).

About the African Union Commission (AUC)

The African Union Commission (AUC) is the African Union’s Secretariat and undertakes the day to day activities of the Union. It is based in Addis Ababa, Ethiopia. Its functions include: Representing the AU and defending its interests under the guidance of and as mandated by the Assembly and the Executive Council. African Union Commission Department of Trade and Industry’s core mandate is to support the AU in Boosting Intra-African Trade, fast track establishment and implementation of the African Continental Free Trade Area (AfCFTA), and to ensure Africa’s competitiveness in the global economy. For more information, visit www.au.int.

About the European Union (EU.)

The European Union (EU) is a unique economic and political union between 27 European countries. The EU has delivered more than half a century of peace, stability and prosperity, helped raise living standards and launched a single European currency: the euro. More than 340 million EU citizens in 19 countries now use it as their currency and enjoy its benefits. As enshrined in the Treaty on European Union, ‘the Union is founded on the values of respect for human dignity, freedom, democracy, equality, the rule of law and respect for human rights, including the rights of persons belonging to minorities. These values are common to the Member States in a society in which pluralism, non-discrimination, tolerance, justice, solidarity and equality between women and men prevail’. For more information: https://europa.eu/european-union.

About the International Trade Centre (ITC)

ITC is the joint agency of the World Trade Organization and the United Nations. ITC assists small and medium-sized enterprises in developing and transition economies to become more competitive in global markets, thereby contributing to sustainable economic development within the frameworks of the Aid-for-Trade agenda and the United Nations’ Global Goals for Sustainable Development. For more information, visit www.intracen.org. 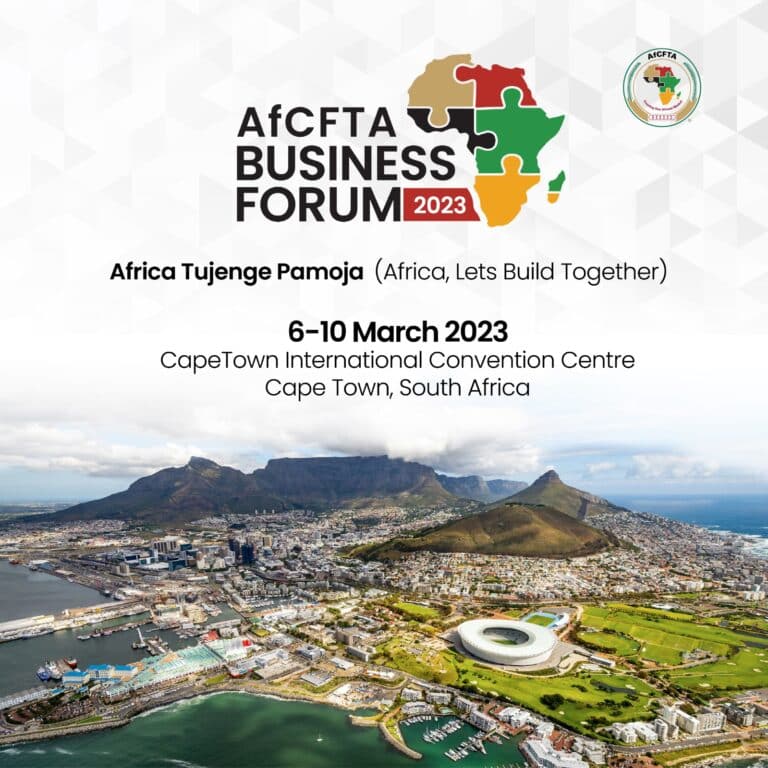