The Engine of AfCFTA Trade in Africa

H.E. Samia Suluhu HassanPresident of the United Republic of Tanzania

Her Excellency Samia Suluhu Hassan is the sixth President of the United Republic of Tanzania and Chairmanship of the Ruling Party, Chama cha Mapinduzi (CCM). She was sworn in on 19th March 2021 following the untimely death of His Excellency President Dr. John Pombe Joseph Magufuli.

Among the initiatives undertaken were: Overseeing the creation and set up of women economic platforms countrywide that linked women’s small and medium enterprises to cross-border markets, soft loans and entrepreneurial skills; and liaised with the Ministry of Health, Community Development, Gender, Elderly and the Children in preparing and launching the campaign to increase accountability in reducing maternal and new- born deaths locally known as ‘Jiongeze tuwavushe Salama’.

H.E. Wamkele Mene was elected by the 33rd Ordinary Session of the Assembly of Heads of States & Government of the African Union to the position of Secretary-General of the African Continental Free Trade Area (AfCFTA) Secretariat.

In 2020, H.E. Mene received an award as one of the top 100 most influential people of African descent in support of the United Nations International Decade of African Descent (2015-2024). 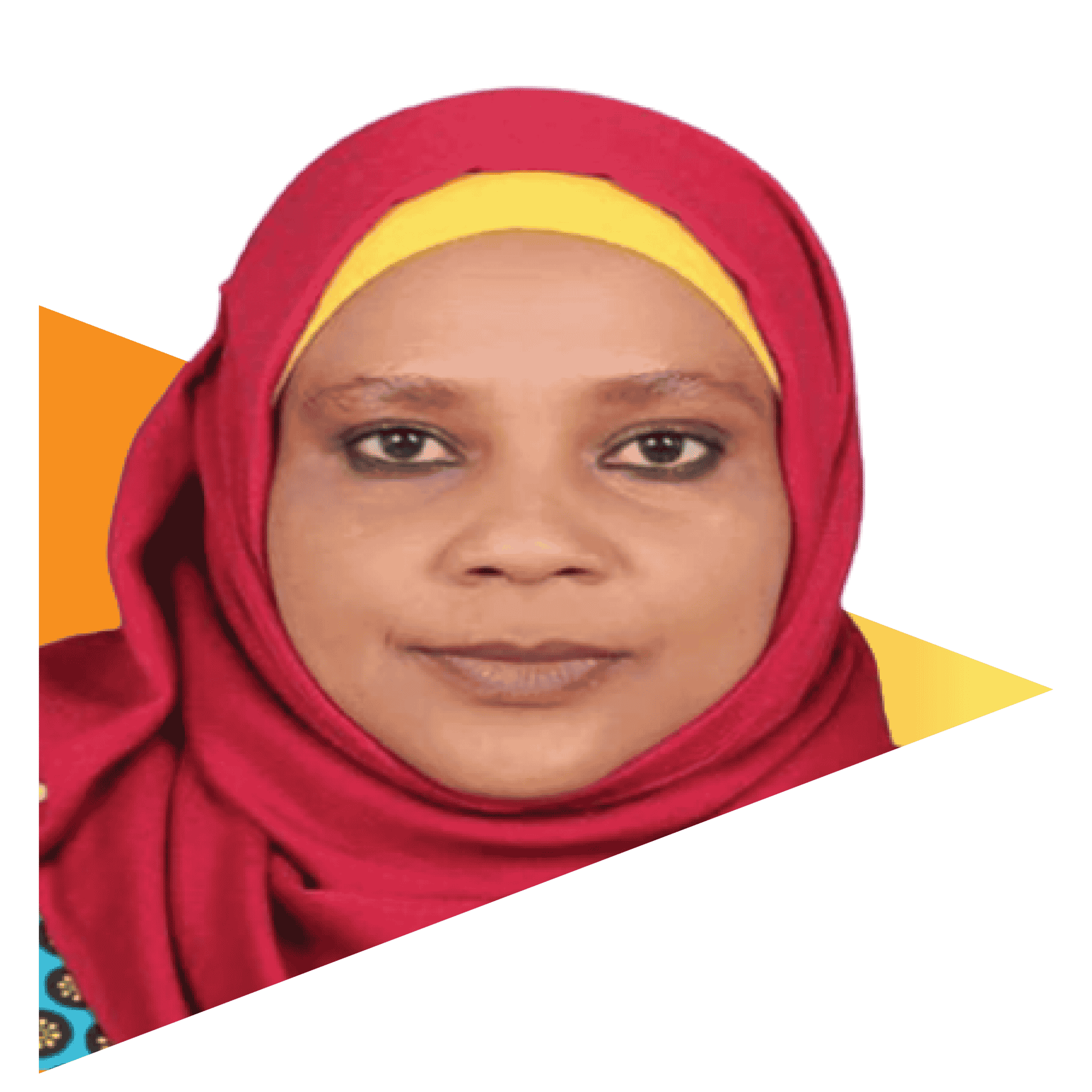 Minister for Investment, Industry and Trade 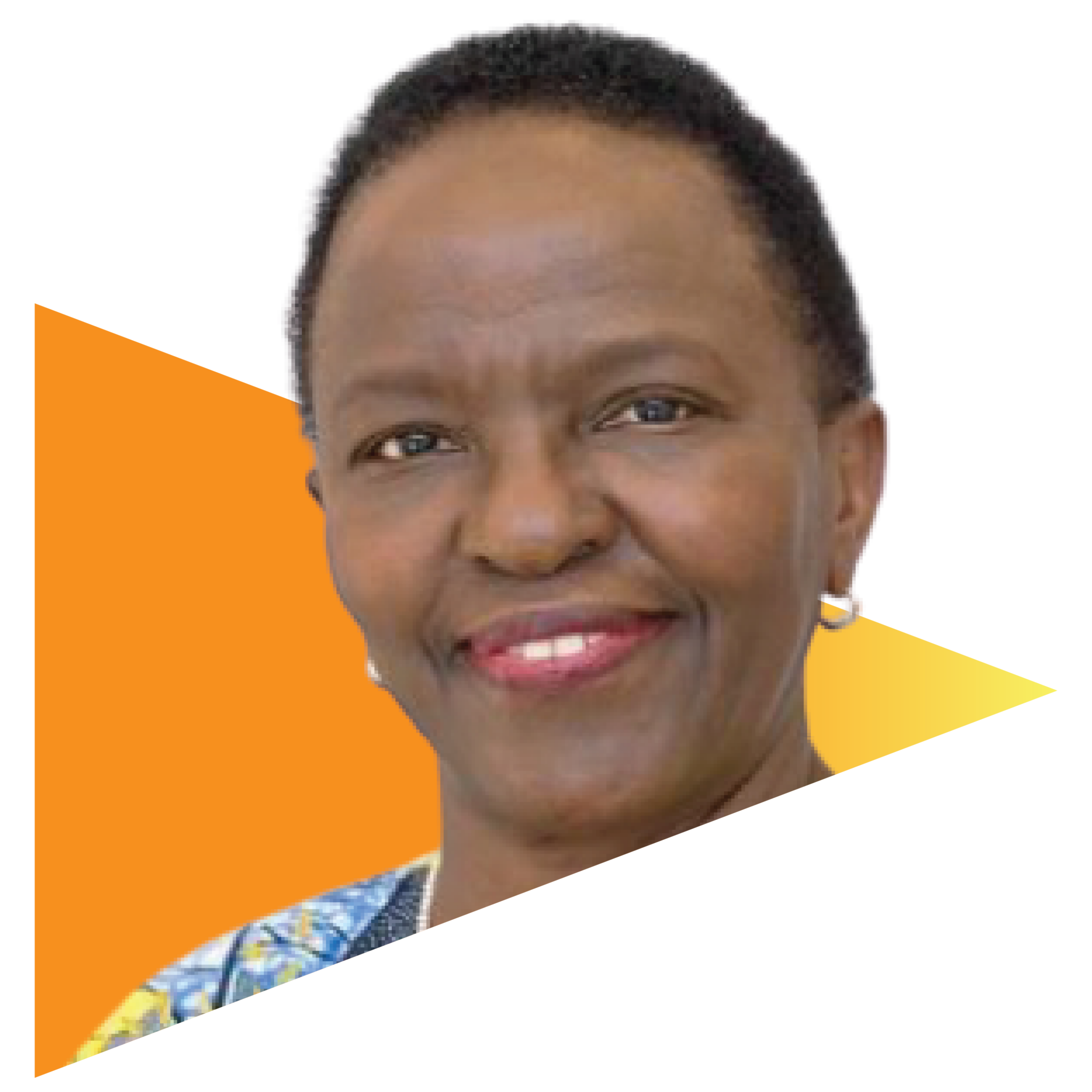 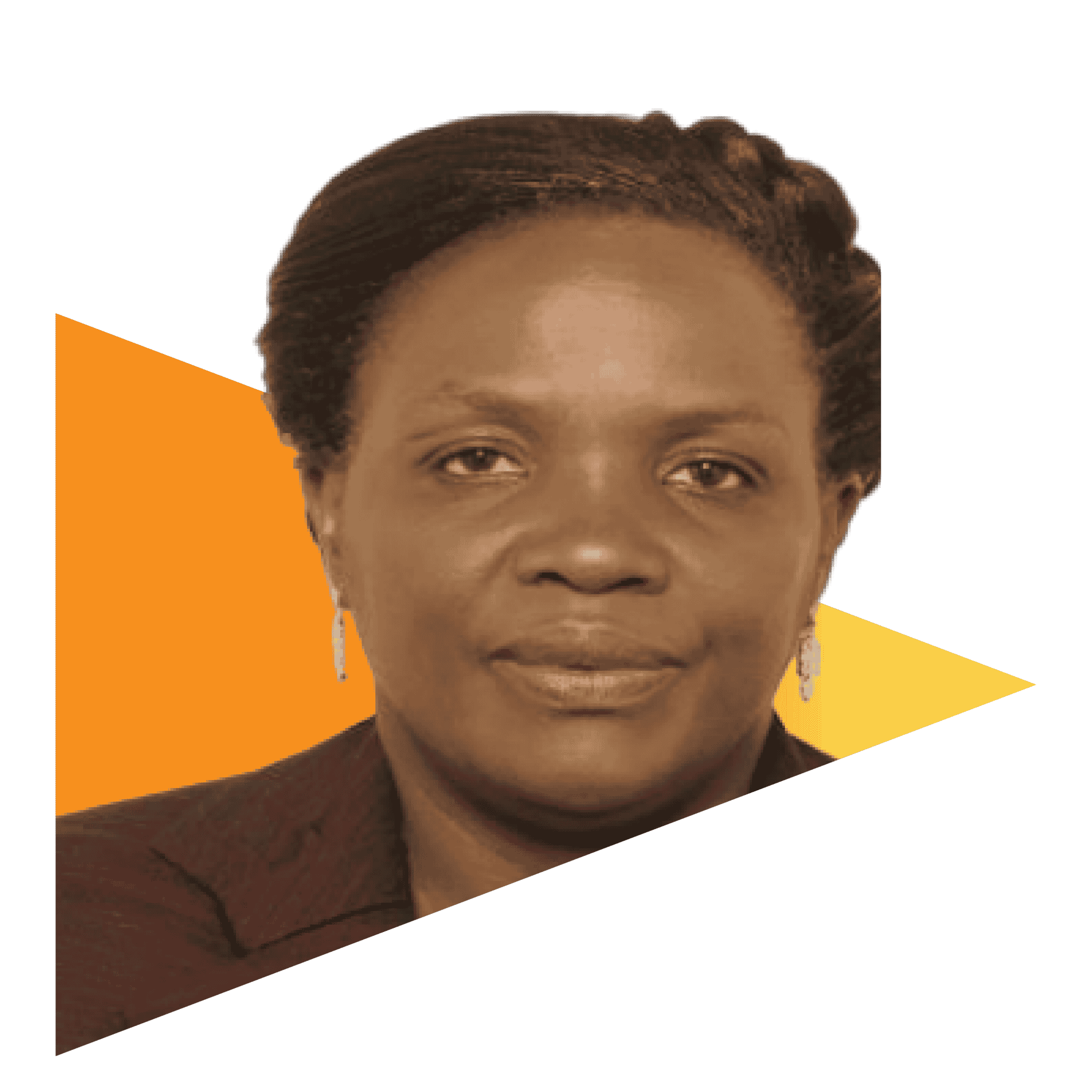 Minister of State (Labour, Youth, Employment and Persons with Disability) 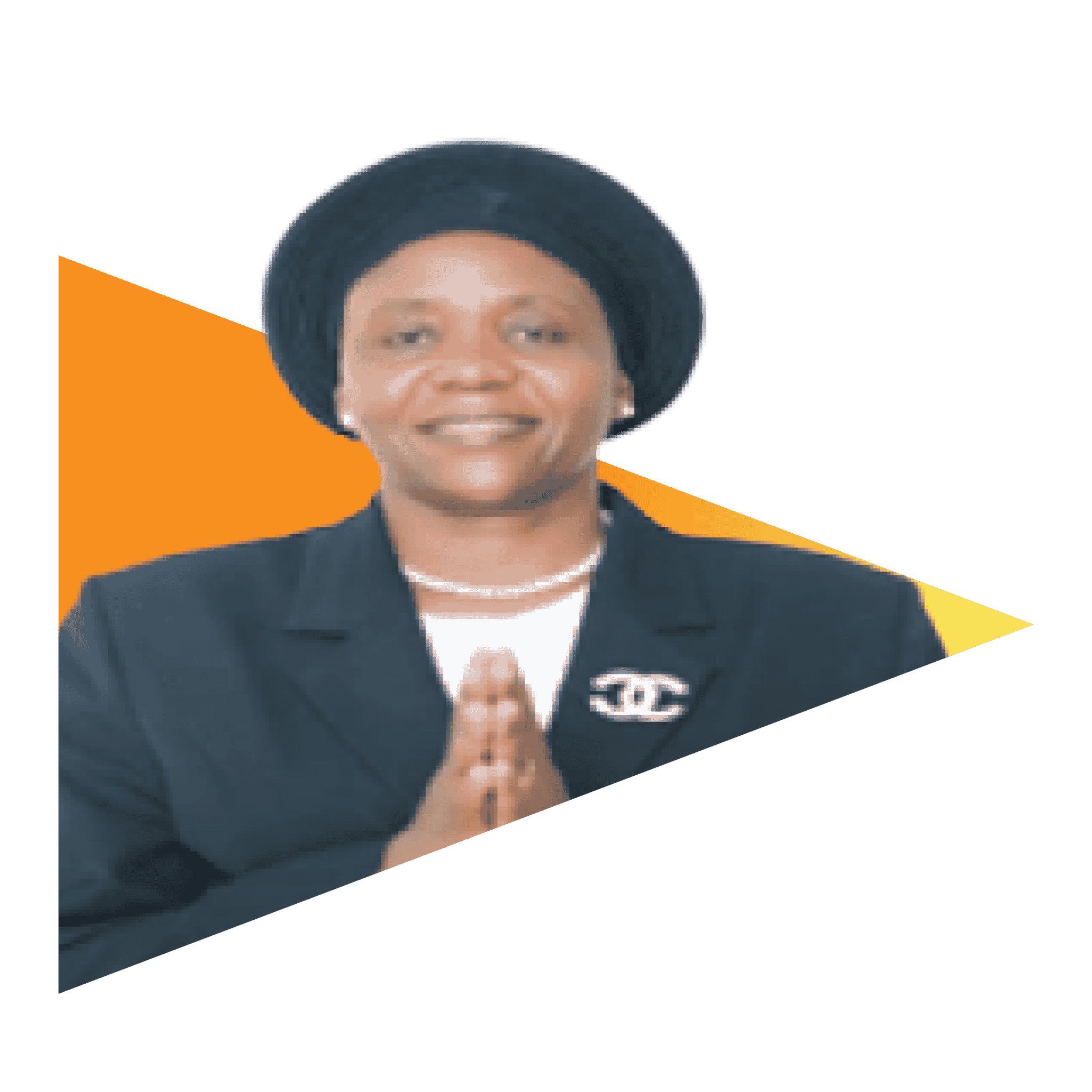 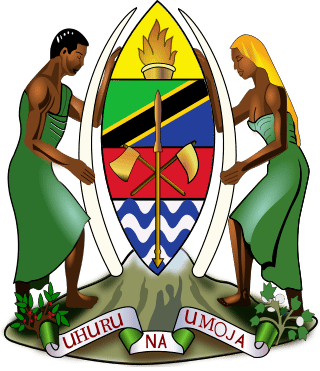 The United Republic of Tanzia